Grant Goddard is a London-based media analyst specialising in the radio broadcasting sector. For forty years, he has worked in the radio industry as a senior manager and consultant, both in the UK and overseas, and has written extensively about the radio business for consumer and trade magazines. 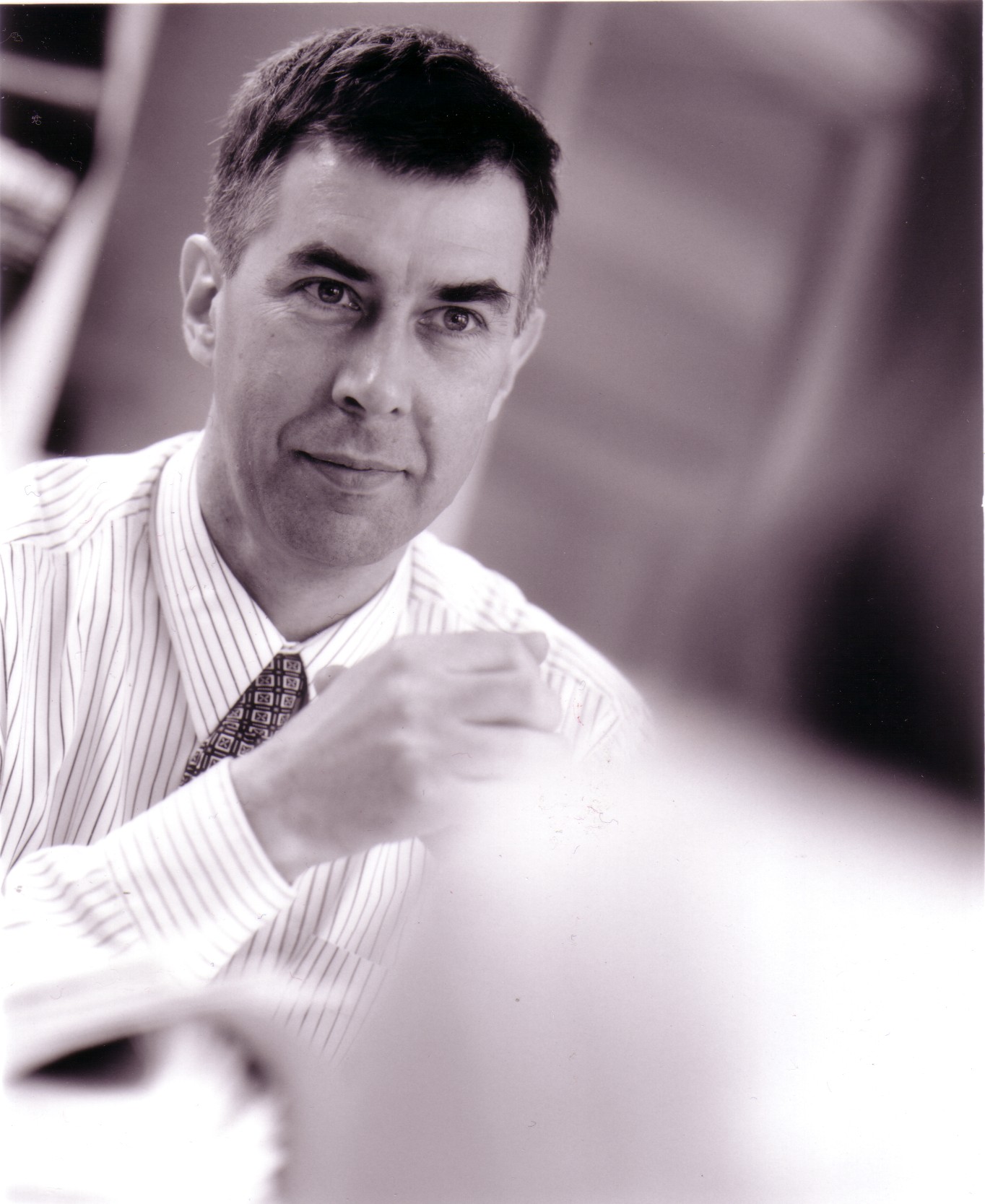 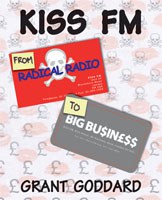